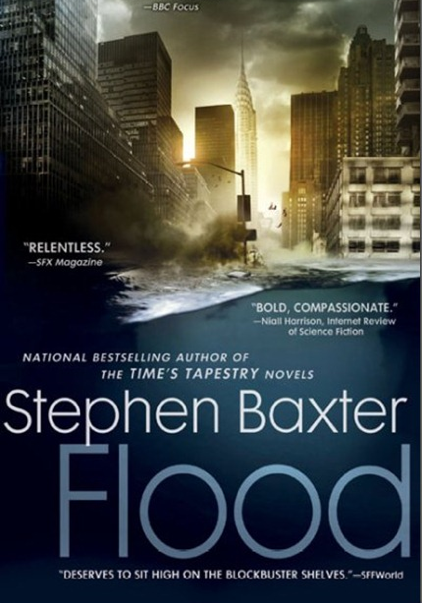 Flood by Stephen Baxter is set in the near future and spans about half a lifetime into the future future. It centers around four people who were held hostage for five years and finally released  into a world that has drastically changed from what they used to know. The earth is steadily being flooded by unknown forces.  Is it the result of global warming? Is it atmospheric changes? The answer is not revealed until about half way into the book. 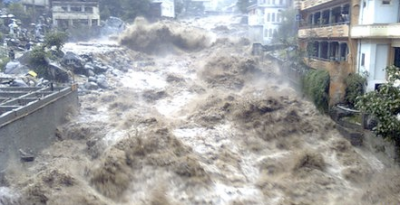 Stephen Baxter is masterful in detailing geography, making theory appear realistic, and capturing the extremes of human behavior under survival conditions. With that being said, my favorite parts about this book were the destruction and survival scenes. They were the most intense, scary, and the most descriptive as to what was going on on a human and global perspective. I was however left with wanting more of a scientific explanation. Reading up on how the story was researched it seems that Baxter took an unsupported theory and went off of it. So, the possibility that this scenario would ever pan out is low and that is fine. Still, being an environmental enthusiasts I loved how he would touch on animal populations, pollution released as a result of disaster, and changing ecosystems in addition to human life. 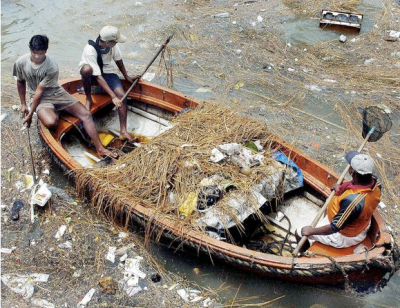 While the premise is centered around four hostages what I did not like was that the focus of the story shifts to center mainly around Lily and her family ties. The purpose of the other main characters seem to be included for the sake of shifting to different locations around the earth. They were essentially catalysts which bothered me because many of them seemed more interesting than Lily. For instance, my personal favorite was Gary one of the younger hostages of whom we heard little about. In addition, the main characters were apart of this elite group so they themselves were not always bearing the brunt of the destruction. Their lives merely gave way to a more objective scientific and political perspective that to why things were happening and what would happen next. 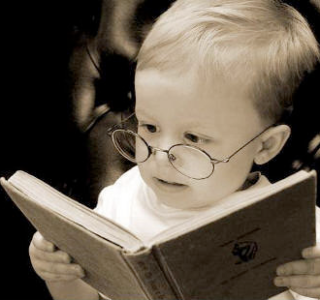 Aside from the character development and dodgy science, it did keep me entertained on the metro and almost made miss my stops a couple times!  While its no page turner, I would recommend this to anyone who likes apocalyptic books with an environmental twist. Also there is a sequel that I have yet to read called Ark. Check it out!